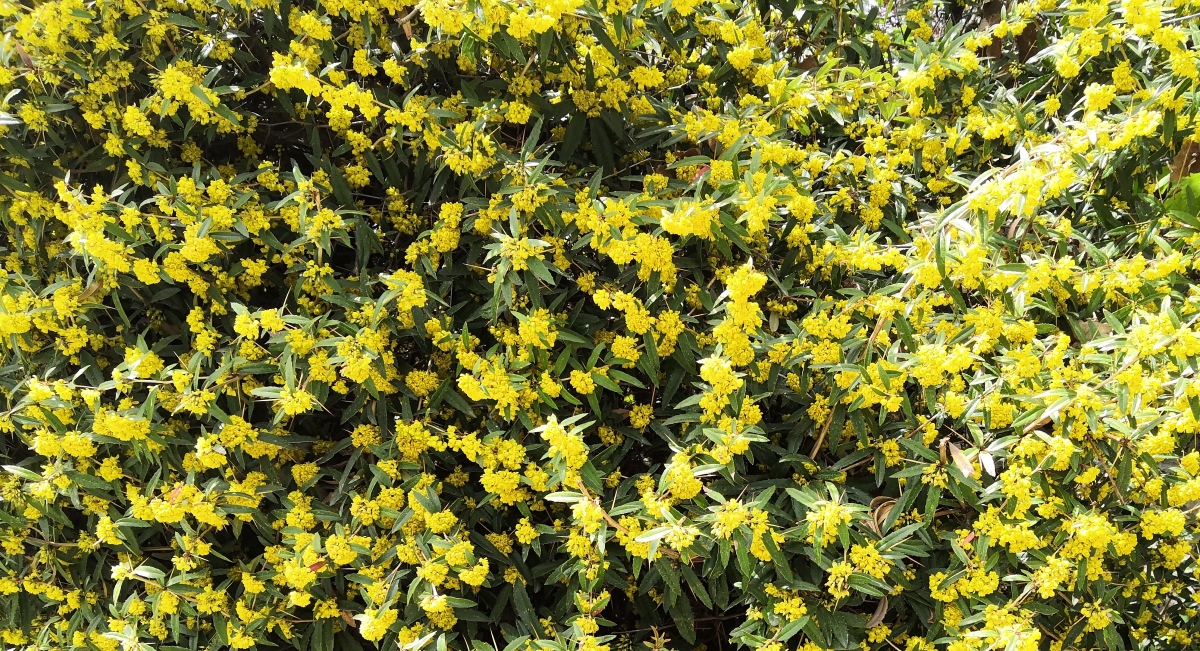 The notion of self and self-consciousness (self-awareness) is one of the most fundamental concepts in the philosophy in general and in the philosophy of mind in particular. The presence of a self, in particular an enduring self, as a reference of first personal indexical expressions has been debated while the reality of self-consciousness has been widely accepted. Philosophers of different epochs have responded to this question with a multitude of approaches, often similar in structure or line of argumentation. In the present work, I examine the epistemological tools relevant for the study of self and self-consciousness. After studying a few current and historical examples, I will figure out how a phenomenological examination can lead to both a better understanding of the concept of self-consciousness as well as the concept of self. Finally, I will discuss the strengths and limitations of the mentioned phenomenological method.